It’s quite remarkable how my hubby of 23 years manages to maintain a calm face when my sentence begins “Hun, guess where I’m going next Saturday?” I can only imagine every conceivable thought firing through his brain as he processes my words. Not that I see it as a personal challenge but I do seem to occasionally come up with things that really take him by surprise and this latest one seems to be firmly placed in the ‘gotcha’ category! “Brussels“, I announced 😊 I mean, it’s only about an hour’s drive to the Eurostar terminal in Ashford (Kent, south east England) and then less than 1 hour 40 minutes on the train before arriving in the Belgian capital. It’s a mere hop over to the continent like my day trip to Paris a couple of months ago.

But it’s been almost 30 years since I last visited Brussels so where shall I head to? These are my top 5 things I’d currently like to do:

This iconic structure, which is a replica of an iron crystal, is more than just something to admire from the ground. I didn’t realise that you can actually go inside and enjoy the stunning light show as the elevator travels to the spheres. But, in fact, I’ve booked a table at its restaurant that will give stunning views over the city whilst enjoying a truly sumptuous menu. 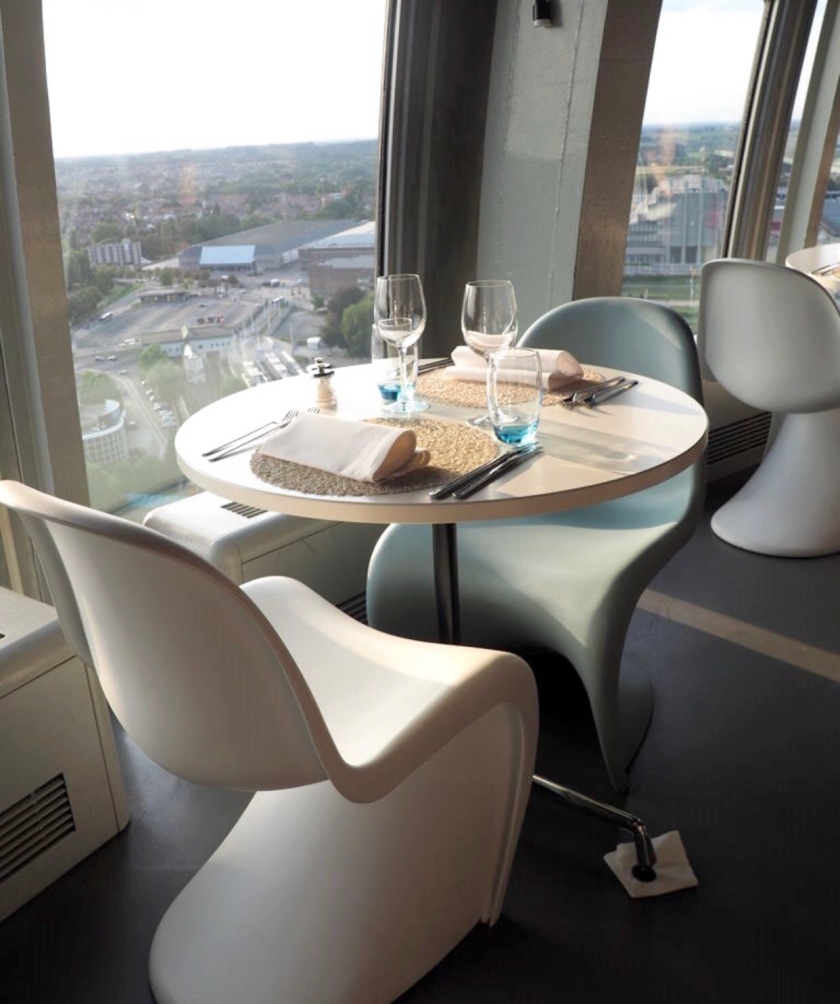 Just a stone’s throw away from the Atomium is Mini Europe which is a model village of iconic European landmarks, such as the Leaning Tower of Pisa, the Parthenon of Athens, etc. Plenty of opportunity to take some interesting photos, especially as the weather next weekend should be fairly sunny.

What more can I say! It would be rude not to 😜 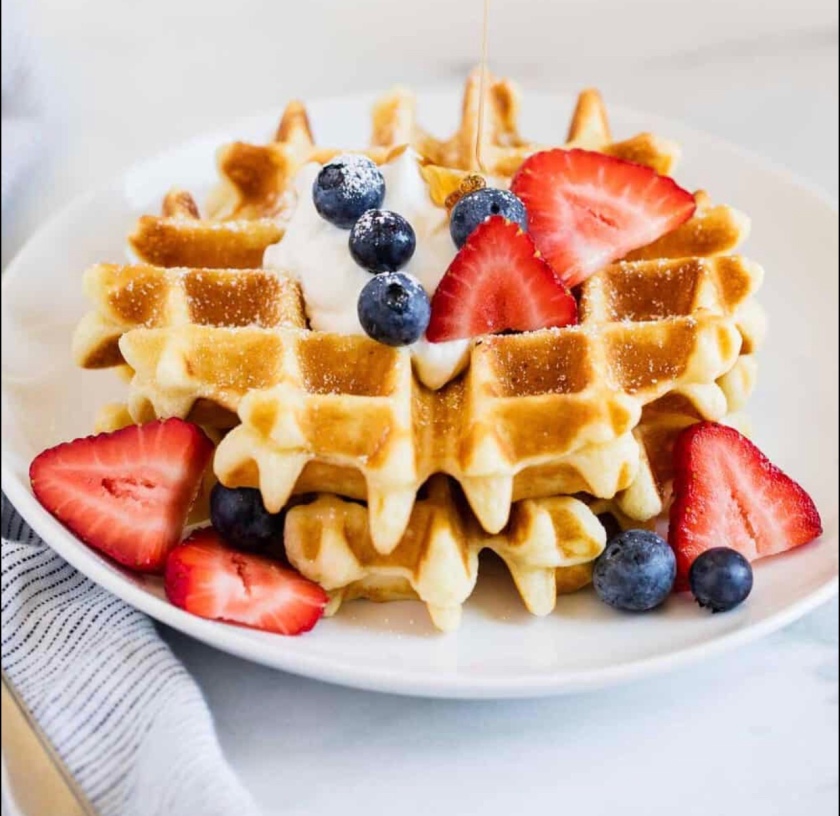 Grand Place is in the heart of Brussels surrounded by beautiful architecture and is often the venue for festivals and other events. Next Saturday is The Festival of Folklore called Folklorissimo which is in its 19th year and Grand Place will be filled with entertainment, street food, etc. 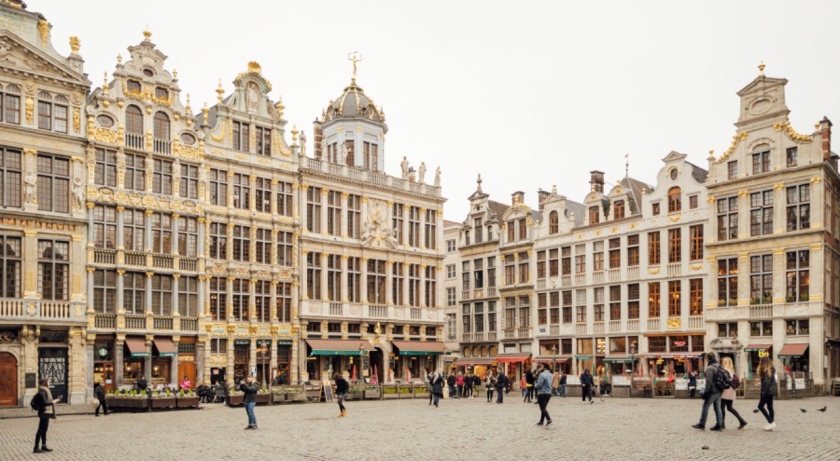 Okay, this one might sound a little bit weird but one of the most famous landmarks in Brussels is a 61cm high bronze statue called Manneken-Pis (translates to ‘little man pee’. Basically, it’s a young boy urinating. Usually, he’s stark naked but, at various times of the year, he’s dressed up so perhaps he will be adorned in clothing relating to the folklore festival. We’ll just have to see!

With most of my week spent as a carer, I am so unbelievably grateful to my hubby who appreciates that taking time out for me is vitally important to my wellbeing. Whatever the challenges we face in life, identifying the things that make us tick or relax is so necessary. Some people might prefer to just curl up with a book. Some people might prefer to spend a day at a spa. But my thing is seeking out new experiences and exploring new places and I plan to do a lot more of that!