How are you? Well, I’m just about to head out to a charity quiz night. Years ago, I would have dreaded this kind of thing….assuming that I’d just sit there silently not knowing any answers or, worse, that I’d try to answer a question and then make a complete fool of myself! I mean, there was a good chance of that happening as my knowledge is rather eclectic!! But I’m sure that hubby and I will have a fabulous time as we’re got fabulous people in our team and we’ll have great food. And we’ll raise money for the charity that I volunteer every Tuesday night so a win-win situation for all!

I’m so excited to add two destinations in the UK to my bucket list: one that I can do as a day trip and the other one slightly further afield on my next road trip!

The other day, I was emailing one of my closest friends about how I enjoyed eating a ‘Tigger toastie’ at Pooh Corner in Ashdown Forest the other day and she said that I should check out the New Forest too. Now, all I knew about the forest is that it’s renowned for its ponies. However, a quick read online and I’ve discovered that it’s less than a two drive from my Sussex home as the forest spans Hampshire and parts of Wiltshire. I assumed that the forest was completely inland but apparently it has 26 miles of coastline and, as some of you know, I’m very much a lake/river/sea kind of person so that really appeals. The other day, I saw the statue of Sir Arthur Conan Doyle (creator of the Sherlock Holmes series) in Crowborough, East Sussex where he lived and apparently his grave can be found in the New Forest village of Minstead. There are also lots of myths and stories to do with buildings and wooded areas in the forest such as the Angel and Blue Pig pub that’s regarded by many to be one of the most haunted in the UK. There’s the story of The Red Pond at Ocknell which turns red every year. According to legend, this is because Sir Walter Tyrrell killed King William Rufus and then washed his blood-stained hands in the pond. As the nights draw in, perhaps I’ll go on a sunny day and see if I can capture a beautiful sunset. 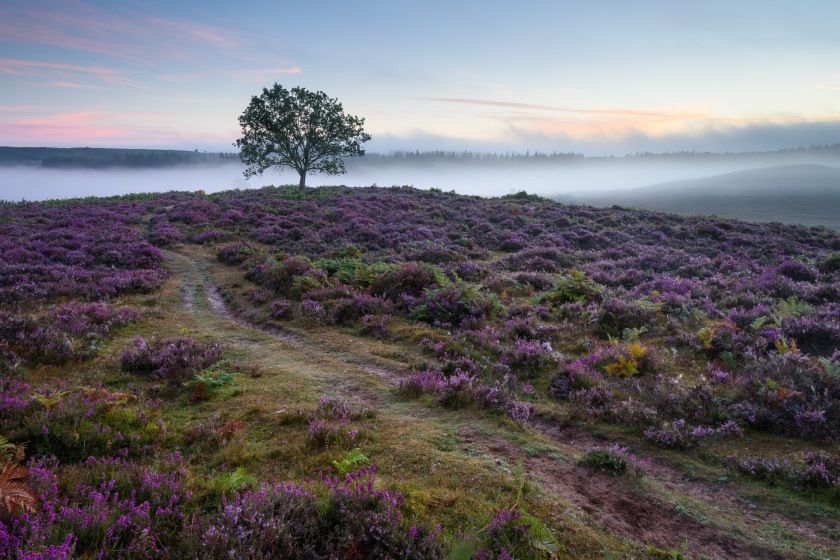 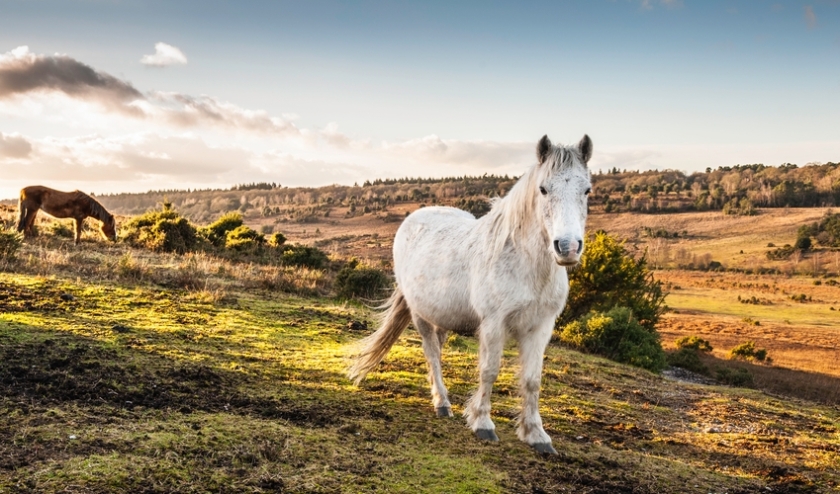 It’s hard to believe that these photos are taken from a location in Wales! Yes, Wales where we’ve always been caught in treacherous rain showers! In fact, we had our honeymoon in Wales as we’d thrown all our money into buying our first home when we got married and therefore destinations like St Lucia were way out of our price range. But whilst there were some nice things to do in Wales, it rained every day. Yes, EVERY single day so we came back a day early! However, Portmeirion is situated north of the country and it’s in the style of an Italian village. It was built and designed by Sir Clough Williams-Ellis between 1925 and 1975. I love the colour of the buildings and the unusual architecture, although I think that a trip here is definitely for a sunny day where the light will bounce off the buildings’ walls! Whilst it’s been used in many films and TV shows, it’s perhaps best known for the 1960s’ TV spy drama The Prisoner that starred Patrick McGoohan

I’m off work next week and I think the weather’s meant to be good so let’s see if I can make it over to the New Forest. I recently bought a new iPhone with an even better camera so it’ll be good to experiment with it. A friend sent me a link to a wide-angle pro lens that fixes onto smartphones to try to equal the standard of standalone cameras so I might look into it and perhaps add it to my birthday list depending on other people’s reviews. I do like gadgets although, as we found with our robotic lawnmower which took ages to set up and was meant to cut the grass, they’re not always worth the money!

Have you got favourite places you like to visit in the UK? Anywhere on your bucket list?