What a beautiful day! The sun is shining and I managed to get out of the house to have some ‘me  time’. Whilst I recover from my injury and rebuild the strength in my legs, it’s great if I can identify doable trips out that won’t exhaust me but will be challenge me a little bit. I’ve been back driving for the past week which has been amazing. Goodness, I love the freedom of jumping into a car and getting out there although all my trips so far have been for work or mum-taxi. The last couple of days have involved much longer journeys for work which has led to some pain and I didn’t need to go out today having had a client come to the home. But I want to enjoy the tail end of summer and get back into my blogging. I can rest tonight!

So, I thought I’d head to the town which our village is officially attached: East Grinstead, West Sussex. Unless you live in the south east of England, you may not have heard of it. It’s about half way between London and the south coast on the A22, and just a stone’s throw away from Gatwick Airport. However, East Grinstead has a lot going for it and has strong connections to Scientology, the Mormon Church, the Bluebell Railway, a world-famous burns unit……and caravans!

What I love about the town is the High Street where you will find one of the longest continuous runs of timber-framed buildings in the country that date back to the 14th century. You’ll find lots of lovely coffee shops and bars which always look inviting on a sunny day, and lots of independent shops selling all manner of things. I was going to buy some flowers for a friend at the local M&S garage but I stumbled across a super florist called Daisy Chain Florist. The shop just oozed summer and I may go back in a week’s time or so and treat myself to a hand-tied bunch. However, I feel incredibly naive when it comes to flowers so I just point and say ‘Ooh, that one looks pretty‘!

I spotted a statue by the Sackville College (a 17th century almshouse) which I couldn’t recall seeing before. However, I’ve clearly had my eyes closed as it turns out that the statue was unveiled in 2014 by Princess Anne. The statue is of Sir Archibald McIndoe who was a renowned plastic surgeon that treated burns victims of World War II on the site of the Queen Victoria Hospital and formed the Guinea Pig Club. Now, this wasn’t a club that few people would want to join….it was for those who had suffered life changing burns but found comfort from bonding with other suffers. However, it turns out that the burns victims weren’t confined to the hospital grounds in their recovery. The people of East Grinstead really embraced the soldiers and would invite them for dinner, helping to include them in the local community. East Grinstead became fondly known as “The town that did not stare”. How lovely is that! I didn’t know that before today. The Queen Vic Hospital still has an amazing burns unit where people are brought from far afield and there are many references to World War II such as the Spitfire Cafe, the Hurricane Cafe and the Lancaster lounge. 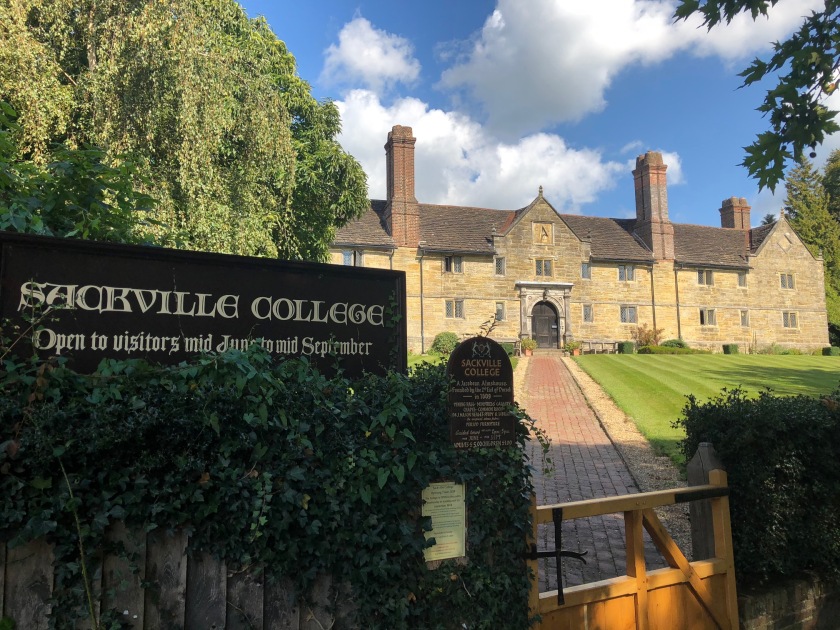 Back in 1994, there was a documentary on Channel 4 called ‘Why East Grinstead?’ which looked at the unusually diverse range of religious and spiritual organisations for a town of its size. I mean, as well as mainstream churches, it has the United Kingdom (and former world) headquarters of the Church of Scientology at Saint Hill Manor and L. Ron Hubbard lived in East Grinstead until 1967. The London England Temple of The Church of Jesus Christ of Latter-day Saints (informally known as The Mormons) is just up the road but there’s also a Latter-day Saint church in town. Opus Dei, Rosicrucians, evangelical churches, etc. also have a presence. Whilst some people argue that the convergence of religious and spiritual groups is to do with East Grinstead being on the Meridian line, no conclusive answer has ever be agreed. But it does mean that John Travolta and Tom Cruise do fly in sometimes when they visit Saint Hill Manor.

East Grinstead is also home to the Bluebell Railway which is run by volunteers and was the UK’s first preserved standard gauge passenger railway. You can catch a steam train and take a ride around the West Sussex countryside and enjoy its special days like Thomas the Tank Engine which we loved doing with our children when they were younger. Despite living in the area for many years, I discovered the Victorian viaduct just a few years ago! 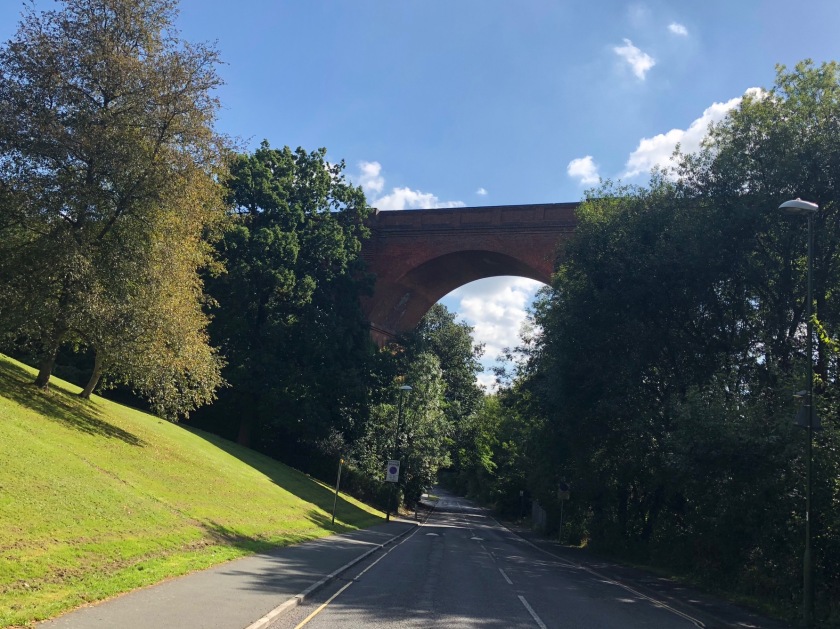 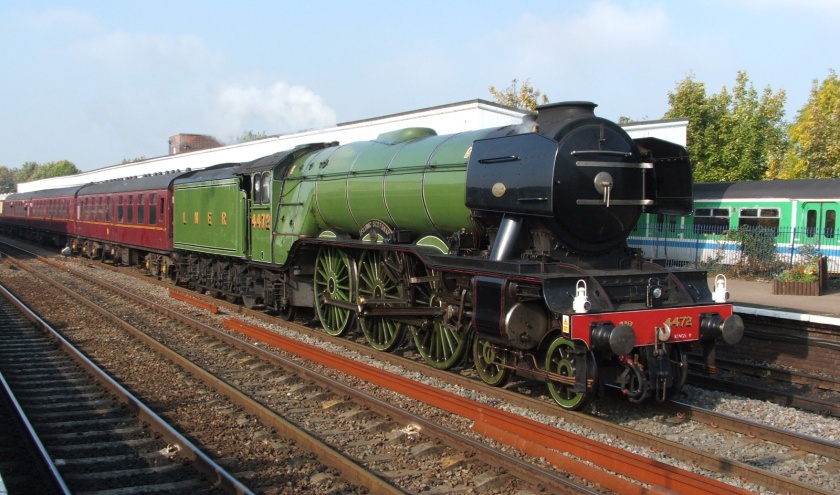 Oh, and East Grinstead houses the headquarters of the UK and Ireland Caravan Club! Random! Plus we’ve National Trust places nearby, good schools, a museum, a local radio station and a performing arts centre where hubby and I have performed. So, not bad for our local little town, eh?!