Wow! Wow! Wow! I’ve been home for about an hour and I could swear that my feet are about to fall off from all the I’ve done today. Over the past week or so, I’ve mentioned on here about the things that I hoped to do and I did them all….and more! There’s too much to tell you in one blog so what I’m going to do is run through everything in brief detail with some photos to give you a flavour of the day but then go into a lot more detail over the next few days.

So, the day started with going to Fat Boy’s Diner which is THE diner used the film Sliding Doors. Well, to get there from North Greenwich underground (at the O2 arena), you have to call a guy on a mobile and he comes to pick you up in his boat! It was like having my own boatman to tend to my travelling needs! I was the only person on the boat (there and back). The diner is fantastic and I thought I’d have breakfast there to start my day. Then, after going back to the O2, I caught a cable car which goes above the Docklands and O2 which gave the most impressive sights of London.

I did various things today which related to some of my favourite films, mainly British rom-coms. So, I photographed the door of Bridget Jones’s flat in Borough Market, the famous blue door in Notting Hill, St. Luke’s Mews from Love Actually, St Bartholomew the Great Church from lots of films (including Four Weddings and a Funeral, Shakespeare in Love) and the entry to the Leaky Cauldron in Harry Potter and the Philosopher’s Stone. At Kings Cross station, I found platform 9 3/4 with a very long queue of people waiting to have their photos taken in their choice of scarf depending on which of Hogwarts’ house they felt they’d belong to! 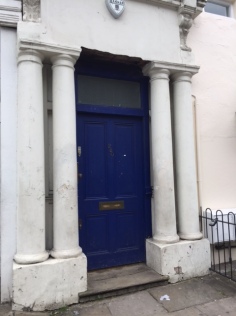 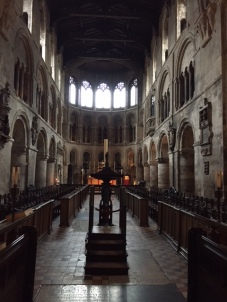 Markets featured today with trips to Borough Market (oh, wow. I wish I could cook as it’s a paradise for walking buying the most amazing ingredients) and the beautiful Leadenhall Market (which also features in Harry Potter). 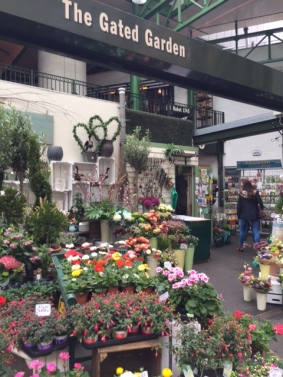 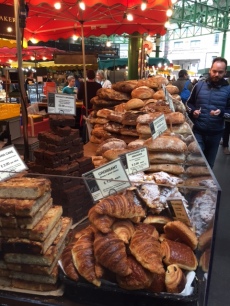 I didn’t think I’d fit in Little Venice but the taxi drove overhead on the way to Notting Hill and the barges on the canal looked beautiful that I had to go there too. And by complete surprise, I found that it was right next to Sheldon Square which is used in the summer to show films on large outdoor screens. 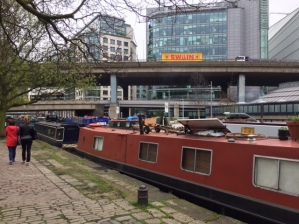 I found Neal’s Yard tucked away in Covent Garden which provides a splash of much needed colour on an overcast day. It’s full of healthy food, drink and treatment so a diet coke was out of the question and I paid for the most expensive apple juice ever! I then found one of the Seven Noses of Soho (more about that to come later this weekend). 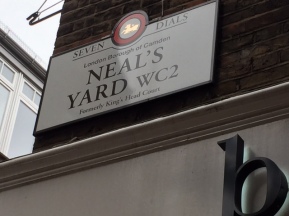 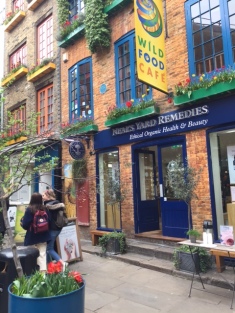 I went to the British Library (which is the biggest in the world), the British Museum  (although this was my last thing of the day and my feet didn’t carry me far into it) and the Sky Garden! Oh, wow! It lived up to my expectations and more. 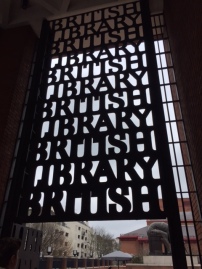 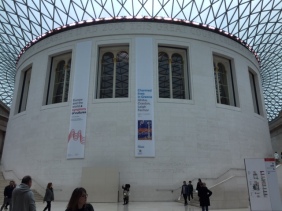 I could not have fitted in anything else today and I feel like quite the tourist! I’m absolutely shattered and I’ve got a bit of work I need to finish off tonight. But I’ll tell you more about the above things over the weekend. I hope you all have a good one ♥