I wrote fairly recently about whether people are either tick-box travellers or whether they like to spend time reading the plaques on landmarks to find out about the history, etc. And when writing this, I had my forthcoming 6-day road trip in mind.

But I’ve got an adventure to go on this week….I’m off to London on Friday afternoon and I’ve got SO many things I want to do. Yes, I’m the type of traveller who wants to get in, take photos, tick it off my list and head off to the next place. Now, I live in Sussex which isn’t far from London but I rarely go up there and I want to make the most of my time. So, these are the places that I’m really hoping to visit and photograph: 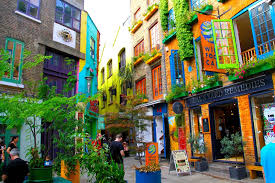 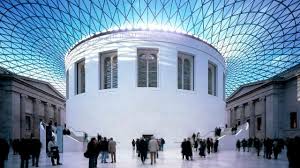 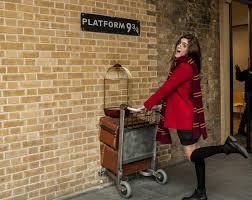 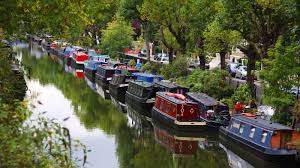 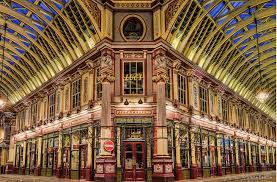 Actually, now I’ve written it, that’s a very long list!  If you look at my bucket list, you’ll see how some of the above will be positive steps towards either ticking off or working towards some of the challenges. So, this is going to take careful planning, a heap of energy and a fully charged phone to capture everything! And, yes, I’ll blog on Saturday afternoon to tell you how many of these I managed to tick off.

I’d love to hear about your favourite places in London…..just in case I can squeeze in one more place!