Following on from my recent post about planning a road trip in which I’d plotted my first few destinations, I’ve now booked my remaining nights and have placed the blue and red sticker dots on the humongous fold-out map.

As hubby pointed out the other day, my initial destinations in Cumbria, Northumberland, Tyne and Wear and popping over the border into Gretna Green in Scotland take me onto the other side of the fold-out map. I guess that actually makes it feel like even more of an adventure to this undiscovered land…..well, undiscovered to me! Also, this road trip is very different to my solo holiday to France in October as I stayed in a stunning river-side home in Dinan and then went on day trips. The furthest place I went to was the Palace of Versailles which took 4 hours each way (well worth it!) and, except for exploring Dinan itself, many places I went to were quite far away. And that was fine as I love driving. 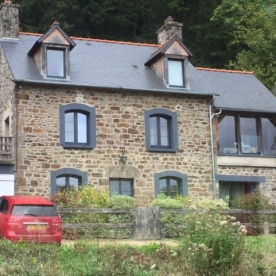 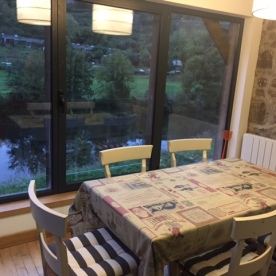 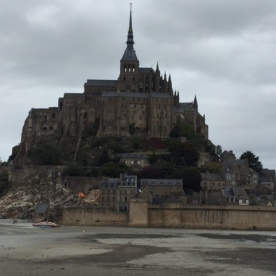 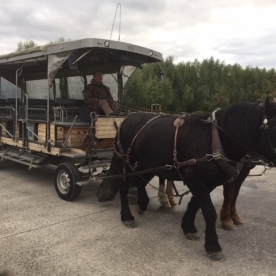 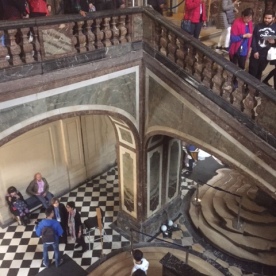 But this time, I’ve got one night in Newcastle, two nights by Windermere, one night just outside of Stoke on Trent and then one night in Stratford Upon Avon so this is a ‘proper road trip’!

So, the reasons behind these last two destinations? Well, the night near Stoke on Trent is purely so that I can do the ‘Breakfast with Monkeys’ experience at Trentham Monkey Forest where I’ll spend time helping to feed the monkeys before the gates open up the public. Later that day, I’ll venture to Coventry to visit the cathedral where the comedy film Nativity was partly filmed. I do love that film!

Stratford Upon Avon will be my last night away where I’ve found a super hotel that will make it easy to explore Shakespeare’s birthplace. Do you know what? I might even go online now to see whether any of Shakespeare’s works are being performed when I’m there.

How do you get ideas about places to visit? I’m a big fan of TripAdvisor as it tells me about places that I hadn’t even heard about but also reviews too to REALLY find out what they’re like. But I also love reading other people’s bogs such as on WordPress and getting inspiration from them. You really never know where the next idea will come from.

And if this all goes well, it’s been good practice to plan the dream Eastern European road trip that I’d like to do. I’m going to wait to see which country wins Eurovision 2018 as I’m hoping to go to the actual show next year in whichever country and I can build this into the itinerary (as long as it’s not somewhere like Dublin or Reykjavik!). But I hope that this two-week road trip will take us to Slovenia, Slovakia, Croatia, Hungry, Czech Republic, etc. and so I’ll be back planning with the red dots (for landmarks to visit), blue dots (for my accommodation) and a real sense of adventure!

Do you have any places you’d like to visit in England or places that you can recommend I go to?