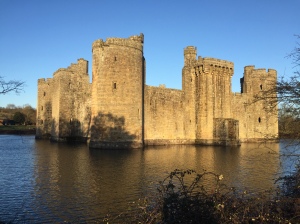 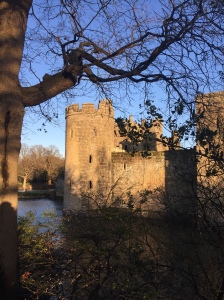 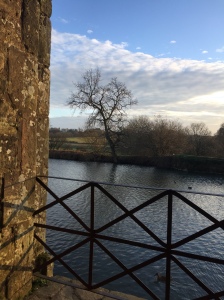 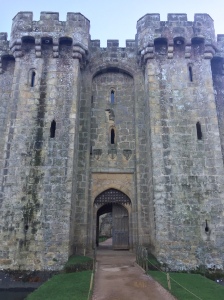 A few years ago, I think joining the National Trust was the first sign of firmly being in ‘middle age’! But I think that more young people have joined over the years or at least that’s my excuse as I’m still not ready to accept the ‘middle aged’ bit quite yet! I know the National Trust announced a few months ago that it now has over 5 million members which is impressive. So, at Christmas, hubby and I decided to join and today was my first use of our membership: a trip to Bodiam Castle in East Sussex. Built in the 14th century and surrounded by a moat, it sits in stunning countryside. Just, wow! A lovely, if not rather cold, afternoon. Another two trips to National Trust places and I tick off another of my ’50 list’.

Plans to see the Diet Coke Christmas lorry didn’t work out due to having the flu but it’s a new year and time to plan this year’s trips to Cornwall and Northumberland…..oh and Eastern Europe too.